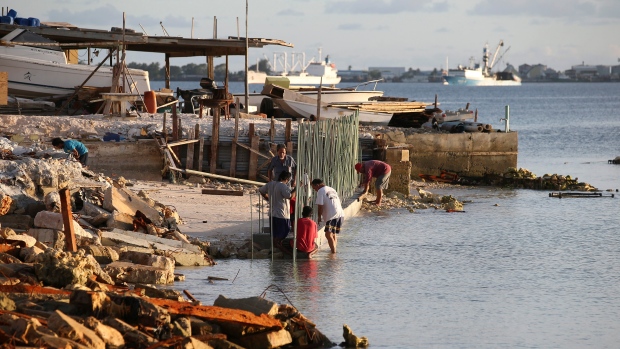 WELLINGTON, NEW ZEALAND —
The Marshall Islands has reported its first cases of the coronavirus after two people who flew from Hawaii to a U.S. military base tested positive.

The small Pacific nation had been among the last places in the world to have no reported cases of the virus.

The Office of the Chief Secretary said in a statement that a 35-year-old woman and a 46-year-old man had tested positive this week after flying directly from Honolulu to the base on Kwajalein Atoll.

The office said the two cases weren’t connected, that both people remained in quarantine, and that there was no chance of community transmission.

The office asked people to remain calm and said all businesses and government operations would continue as normal.

Home to about 78,000 people, the Marshall Islands maintains close military and civilian ties with the U.S. under a compact of free association.

In other developments in the Asia-Pacific region: