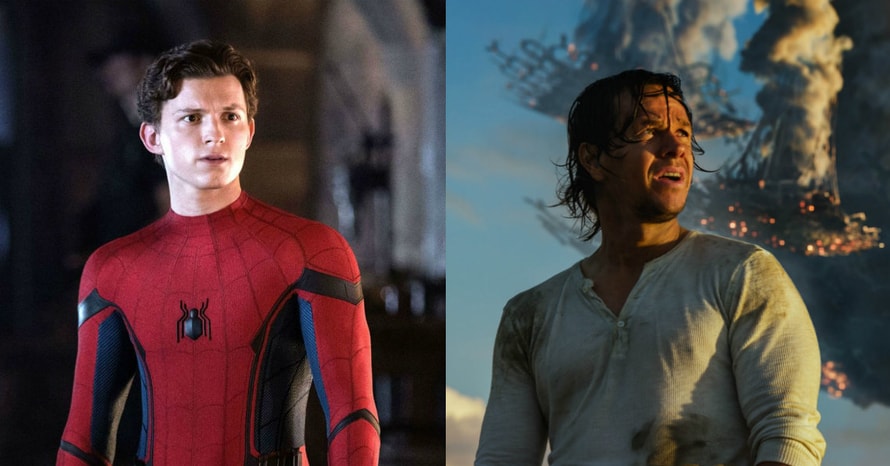 Earlier this week, Tom Holland offered fans a first look at himself as Nathan Drake for Sony’s live-action adaptation of Uncharted, the popular video game franchise by Naughty Dog. Now, Holland’s co-star Mark Wahlberg has shared a video that shows off his look for his role as Drake’s mentor and father figure Victor “Sully” Sullivan.

Mark Wahlberg took to his Instagram page to post a video that features himself in a trailer getting ready to shoot Uncharted. In the video, Wahlberg can be seen wearing a tank top and rocking Sully’s signature mustache. Check out the video below.

What do you think of Mark Wahlberg’s Uncharted look? Are you excited for the upcoming Sony movie? Let us know in the comments!

Based on the PlayStation video game series of the same name, Uncharted is set to chronicle the first encounter between Tom Holland’s Nathan Drake and the fortune seeker and businessman Victor Sullivan. The film is reportedly influenced by a sequence in Uncharted 3: Drake’s Deception.

Uncharted will be released in theaters on October 8th, 2021. Stay tuned for all the latest news on Tom Holland and Sony’s Uncharted and be sure to subscribe to Heroic Hollywood’s YouTube channel for more video content!

Michael is the Managing Editor of Heroic Hollywood. When he’s not playing video games, he’s usually writing about film and television.