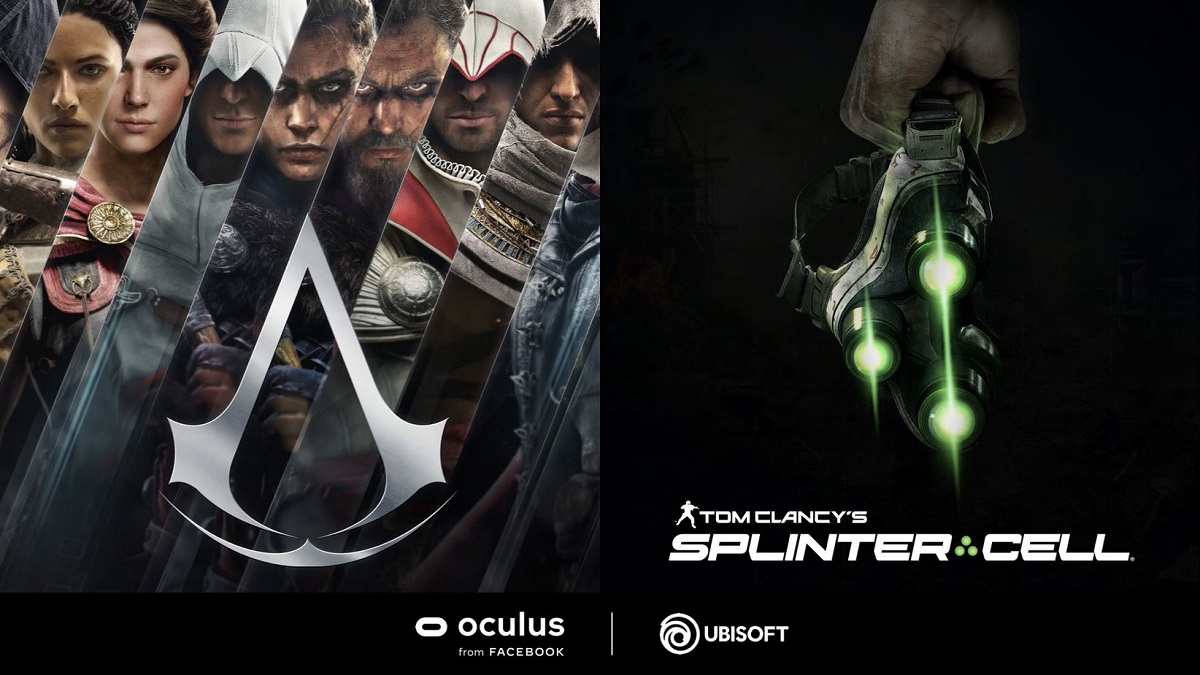 Splinter Cell is coming again! Though it’s not in the best way you most likely anticipated. Elizabeth Loverso, the vice chairman of product improvement at Ubisoft’s Crimson Storm Leisure, joined today’s Facebook Connect occasion to disclose that the writer is bringing two main franchises to VR: Splinter Cell and Assassin’s Creed. They are going to be unique to Oculus platforms.

For Splinter Cell, this will probably be a revival of the stealth-action sequence that many followers have clamored for … though most likely not as that they had hoped. The franchise hasn’t had a correct installment since 2013’s Splinter Cell: Blacklist. In fact, to play this new sport, you’re going to wish to personal an Oculus VR gadget.