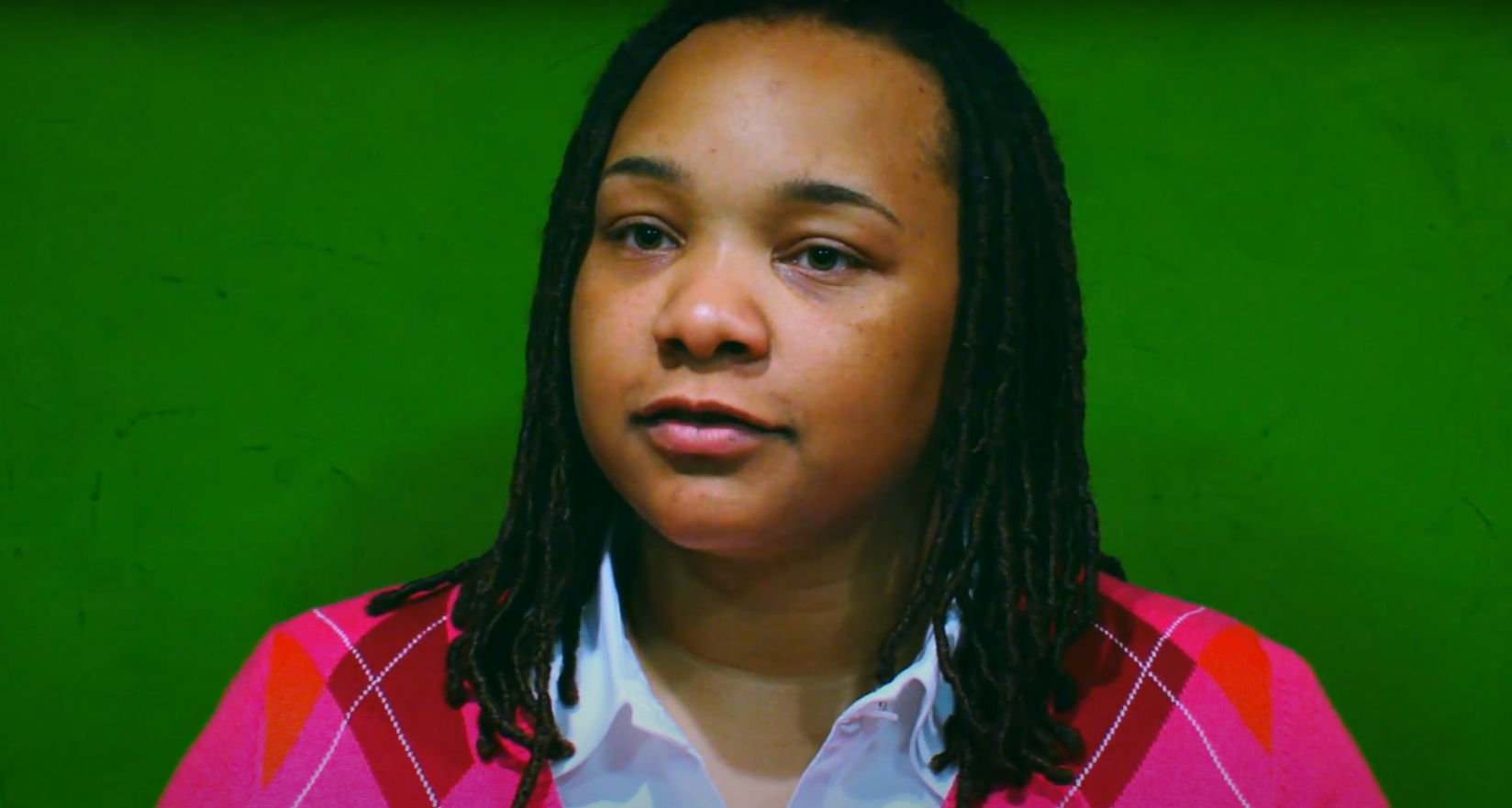 Gina Prince-Bythewood’s got another adaptation in the works following the smash success of “The Old Guard.” She’s following up the Charlize Theron and Keke Palmer-led comic adaptation with a feature based on the New York Times best-selling novel “The Supremes at Earl’s All-You-Can-Eat.” The “Beyond the Lights” filmmaker is joining forces with “Queen Sugar” director Tina Mabry on the project, with Prince-Bythewood penning the screenplay and Mabry helming. Variety broke the news.

Published in 2013, the novel follows Odette, Barbara Jean, and Clarice, best friends known as The Supremes. The Indiana trio, who consider Earl’s All-You-Can-Eat diner a “home away from home,” has “weathered life’s storms together for decades through marriage and children, happiness, and the blues. Now, they will have to rely on their strong bond to survive their most challenging year yet as race, heartbreak, and illness stir up the past and threaten to destroy their friendship.”

Mabry made her feature debut with 2009’s “Mississippi Damned.” Her TV credits include “Grand Army,” “Pose,” and “Insecure.” She won a DGA Award and an NAACP Award for Amazon’s “American Girl” special “Melody 1963: Love Has to Win,” which she produced and directed.

“Love & Basketball” and “The Secret Life of Bees” are among Prince-Bythewood’s writing and directing credits. Her packed slate includes Viola Davis-starrer “The Woman King” and a limited series about Mamie Till Mobley.

The Massive Tech Battle for Hearts and Minds

Chrissy Teigen Was Up And Prepared For The Festivities At 6 A.M. – See Her Posts