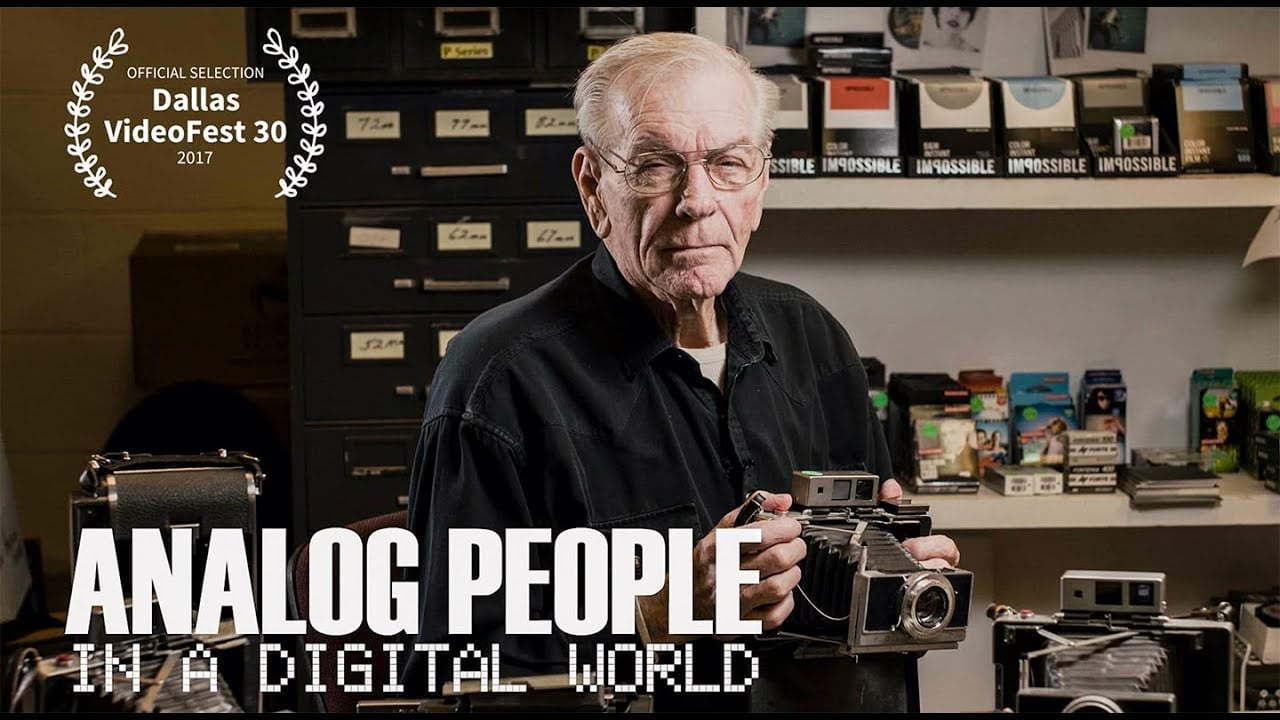 Film photography has enjoyed a significant resurgence in the last several years despite the expansive growth of digital cameras. In this 11-minute short documentary, Exploredinary interviews a few analog photographers to see why they stick with the aged format.

The short film interviews Frank Lopez who works with tintypes, Shamsy Roomiani who works with cyanotypes, the company Photographique which handles photo restorations, and Don Puckett who works with a custom polaroid camera.

One note that perhaps is often forgotten in the digital age is the idea of not just accepting imperfections, but seeking them out. In many analog photography formats, the creation of the image is not perfect, which leads to character notes that makes the work unique. With modern cameras and lenses, perfection appears to be the point and much of the character – what some would call “soul” – is absent. This of course does not have to be, but appears to be the direction manufacturers are headed. This is a topic that has been discussed in the past.

The short film at one point argues that film is a known quantity that has withstood the test of time and that while digital photography has many merits has yet to last long enough to prove that it will do likewise.

An often forgotten side effect of the transition to digital was the collapse of the photo printing industry: when images became digital, people quickly stopped ordering prints. A whole business segment collapsed because of this.

The film is an informative look at those who still treasure analog photography and why they plan to stick with it, despite the “easier” or “more modern” tools that are now available.

All the things You Have to Know About Lens Filters

Leica Advert is an Evocative Reminder of Images’s Significance