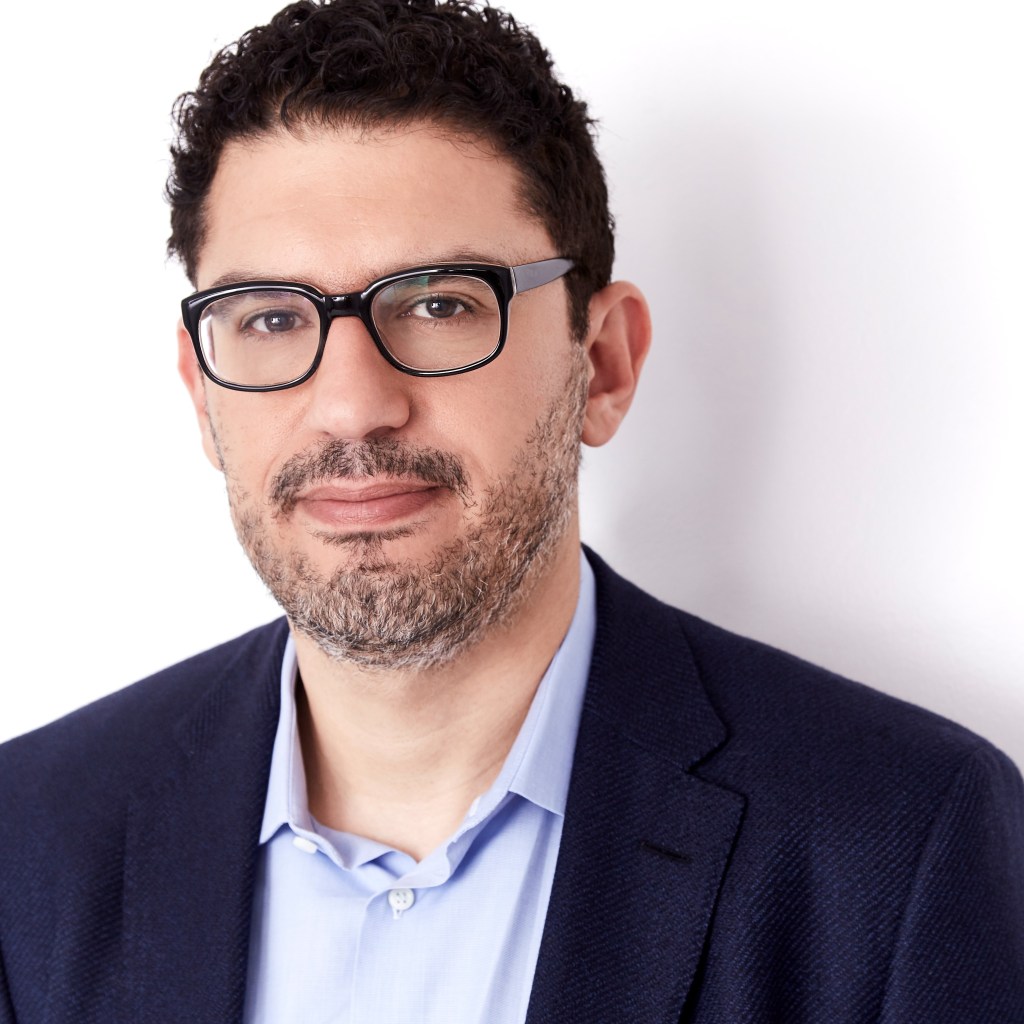 Your Complete Guide to Pilots and Straight-to-Series orders

It marks the latest move in the network’s second cycle development plan for the 2020/21 season and marks the Mr. Robot creator’s first foray into broadcast television.

Deadline understands that the pilot, which comes from UCP and ABC Signature, will be shot this spring.

Esmail, who also adapted the Homecoming podcast for Amazon, is writing, directing and exec producing with his Esmail Corp partner Chad Hamilton set as an EP.

The network didn’t offer much detail of the project, which is described as a “unique spin” on the crime procedural.

It is a rare broadcast sale by UCP, where Esmail is under an overall deal. Esmail is also working with the NBCU-owned studio on limited series Angelyne and the Battlestar Galactica reboot.

UCP is best known for cable and streaming series such as Netflix’s The Umbrella Academy.

No official word on Esmail’s other project, an untitled CDC drama, that is also set up at ABC. That project received a put pilot commitment in September.

Acts of Crime is one of a number of projects that are likely to be piloted over the coming months. We’re hearing that Kevin Costner’s drama National Park Service is also likely to receive a pilot order along with potentially a couple of other orders. This follows a second cycle order for drama pilot Triage, which was recently completed.

This comes after the Disney-owned network gave three of its 2020 pilots straight-to-series orders, dramas Big Sky, which had a solid late fall debut, and Rebel, and comedy Call Your Mother. It also picked up to series comedy Home Economics off of a presentation.

Harlem’s Kitchen starring Delroy Lindo was slated to film this month but is not going forward, while there is no decision yet on Work Wife, which has been shot, or Bossy, which hasn’t filmed yet because of the current Covid surge.