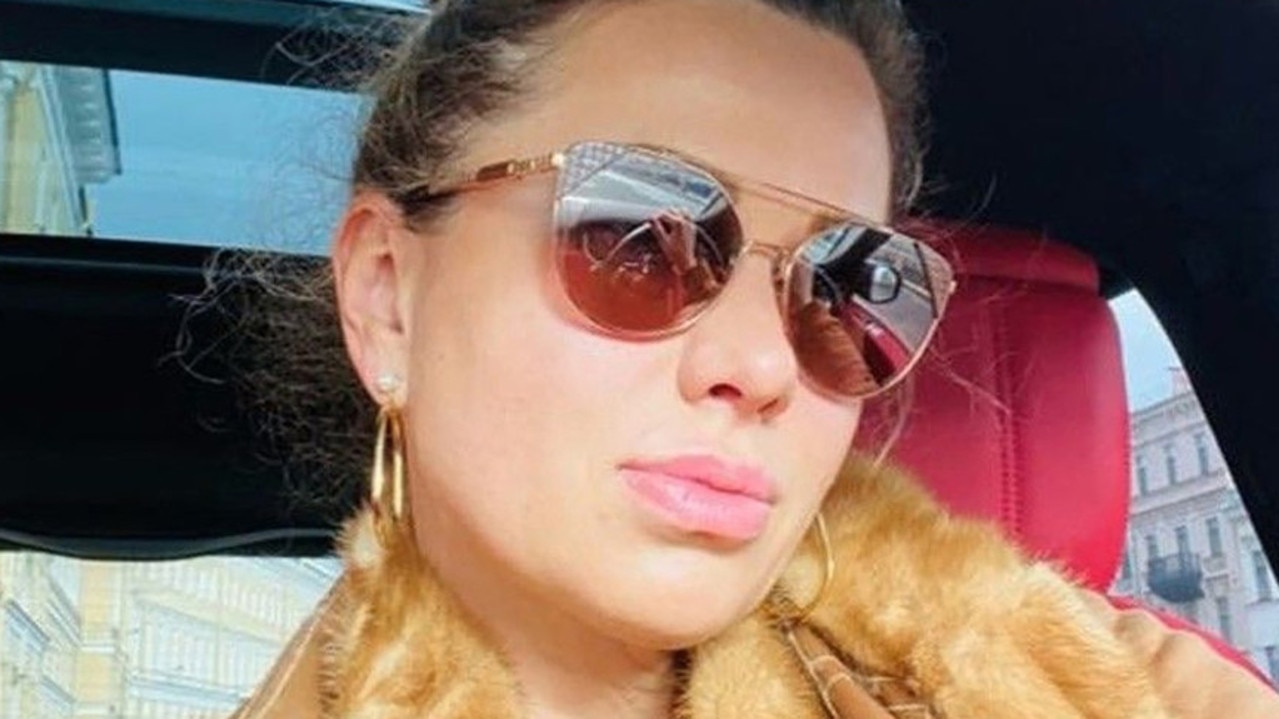 Bombshell reports have emerged about the always secretive Vladimir Putin, who reportedly has a love child with a woman worth more than $100 million.

Russian President Vladimir Putin may be the father of a secret teenage love child with a cleaner who is now worth more than $135 million, according to a report.

An investigation by Russian media outlet Proekt has linked the notoriously secretive 68-year-old leader to Svetlana Krivonogikh, who now lives in an elite area of St. Petersburg reserved for Mr Putin’s closest friends.

Her 17-year-old daughter, Elizaveta Krivonogikh, “bears a phenomenal resemblance to the Russian president,” the investigation, which has also been shared in The Moscow Times, said.

The outlet shared photos of the teen — which it did not publish because of her age — with a face-recognition expert who said there was a 70 per cent similarity between Mr Putin and the teenager.

“From this information, we can draw the conclusion that they may be related,” Professor Hassan Ugail, Director of the Center for Visual Computing at the University of Bradford in the UK, told Proekt.

Elizaveta Krivonogikh was born in 2003 — while Putin was still married to now-ex Lyudmila Shkrebneva.

Proekt said Elizaveta Krivonogikh’s birth documents do not list a father, and only list “Vladimirovna” as the name deriving from her father.

The teen has reportedly been living under an assumed name for years — and immediately deleted photos showing her face from her social media accounts when reporters started contacting her, the outlet said.

Her mother, now 45, had been a cleaner from a modest background before becoming a beneficiary of a company that owns a small share in the Putin-linked Rossiya Bank, as well as owning properties in numerous cities, according to the investigation.

Flight logs reportedly link her to flights also taken by Mr Putin, and her current home in “the most elite housing that a St. Petersburg resident could wish for” is somewhere reserved for the president’s closest friends.

The alleged relationship likely ended “somewhere near the end of the last decade,” Proekt reported.

Numerous Putin sources refused to discuss the allegations with Proekt, and Svetlana Krivonogikh did not return Proekt’s messages despite an initial promise to talk, the outlet said.

“This is the first time I’ve ever heard of such a woman and I can’t tell you anything about this,” Dmitry Peskov told reporters.

“Yes, I was asked about this name and I have never heard anything about it and I do not know anything,” he insisted.

Mr Putin, meanwhile, has a track record of secrecy regarding his reported relationships.

He has never officially confirmed his two daughters from his first marriage — Maria and Katerina who are both in their 30s — and is widely rumoured to have up to four kids with former gymnast Alina Kabaeva.

This article originally appeared on the New York Post and has been republished here with permission.

Inauguration day: Tense scenes on the streets of Washington DC

U.S. allies “drastically relieved” as Biden steps up, however they’ve realized to be cautious, too

Your Stake within the Future

AP FACT CHECK: Trump’s fiction in his goodbye to Washington