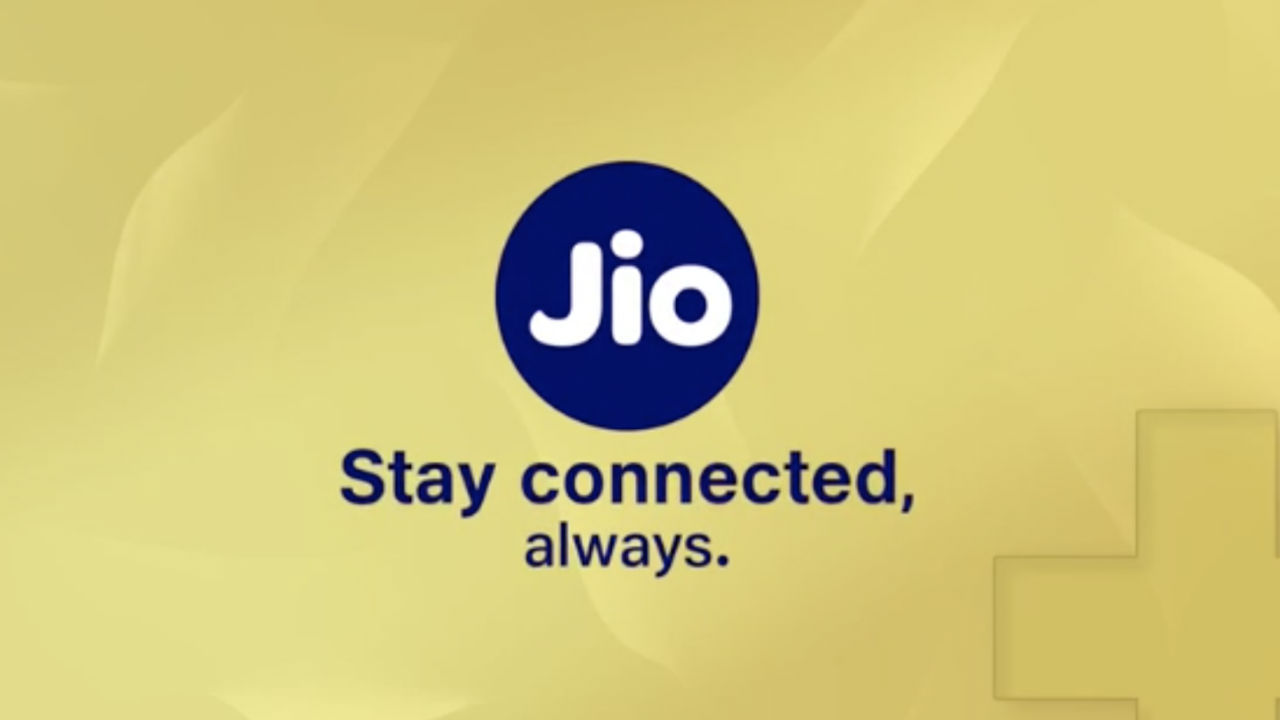 Reliance Jio has announced that it will resume offering free domestic calls to any network from January 1. This comes after the company started charging for calls to other networks at 6 paise per minute due to the extension given by TRAI for the Bill and Keep regime. The new rule will dissolve any IUC (interconnected usage charges) that’s levied for domestic calls.

While the company was charging users for calls made to other networks it continued to offer free voice calls between Jio-to-Jio users. Previously, IUC charges were levied on off-net calls which were reduced from 14 paise to 6 paise per minute. The implementation of the Bill and Keep regime will abolish any IUC charges going further. TRAI is slated to implement this new regime from January 1 after which all domestic calls made between Jio to other networks will be free.

Reliance Jio has previously stated how it was paying IUC charges to rival telcos Airtel and erstwhile Vodafone (now Vi) to the tune of Rs 13,500 crores. At the time, Jio revealed that it received 25-30 crores missed calls from other networks which converts to callbacks from Jio users for which the company was paying IUC charges.

“Jio stands firm on its commitment to make the common Indian the beneficiary of advanced technologies like VoLTE. Jio is a customer-obsessed organization and cares for every single user. All our users enjoy free voice calls with Jio,” the company said.

Vi has also released a statement reiterating that domestic calls to other networks will continue to remain free after TRAI implements the Bill and Keep regime. “For all Vi Unlimited pack users, domestic calls to other networks anywhere in India, has always been free and will continue to be free 1st Jan 2021 onwards as well,” said a VIL spokesperson.