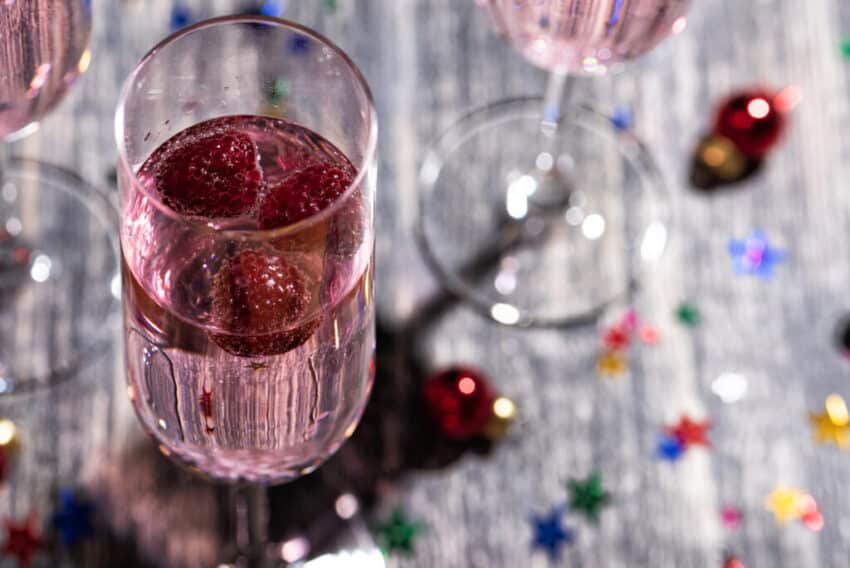 More than six million glasses of pink prosecco were enjoyed by Lidl customers over the festive period as strict Covid rules prompted people to indulge.

The discount supermarket reported record total sales for the four weeks to 27 December with revenue up 18%.

All three benefited as restaurants and non-essential shops faced strict curbs or were forced to close.

Demand was so strong in the run up to Christmas, Lidl said it had shifted 7,000 glasses of mulled wine and almost 17,000 deluxe mince pies ever hour during December.

It also sold more than 2.7 million servings of panettone, the festive Italian cake.

Lidl continued to press ahead with its store expansion programme in the period, opening four new stores in December at a time when many businesses are closing down.

Boss Christian Härtnagel said: “Despite this Christmas being a difficult time for many across the country, we are pleased to have been able to help our customers enjoy themselves.

“As we look ahead to this year, we remain committed to our expansion and investment plans,” he added.

Shekel depreciates over 5% in previous week