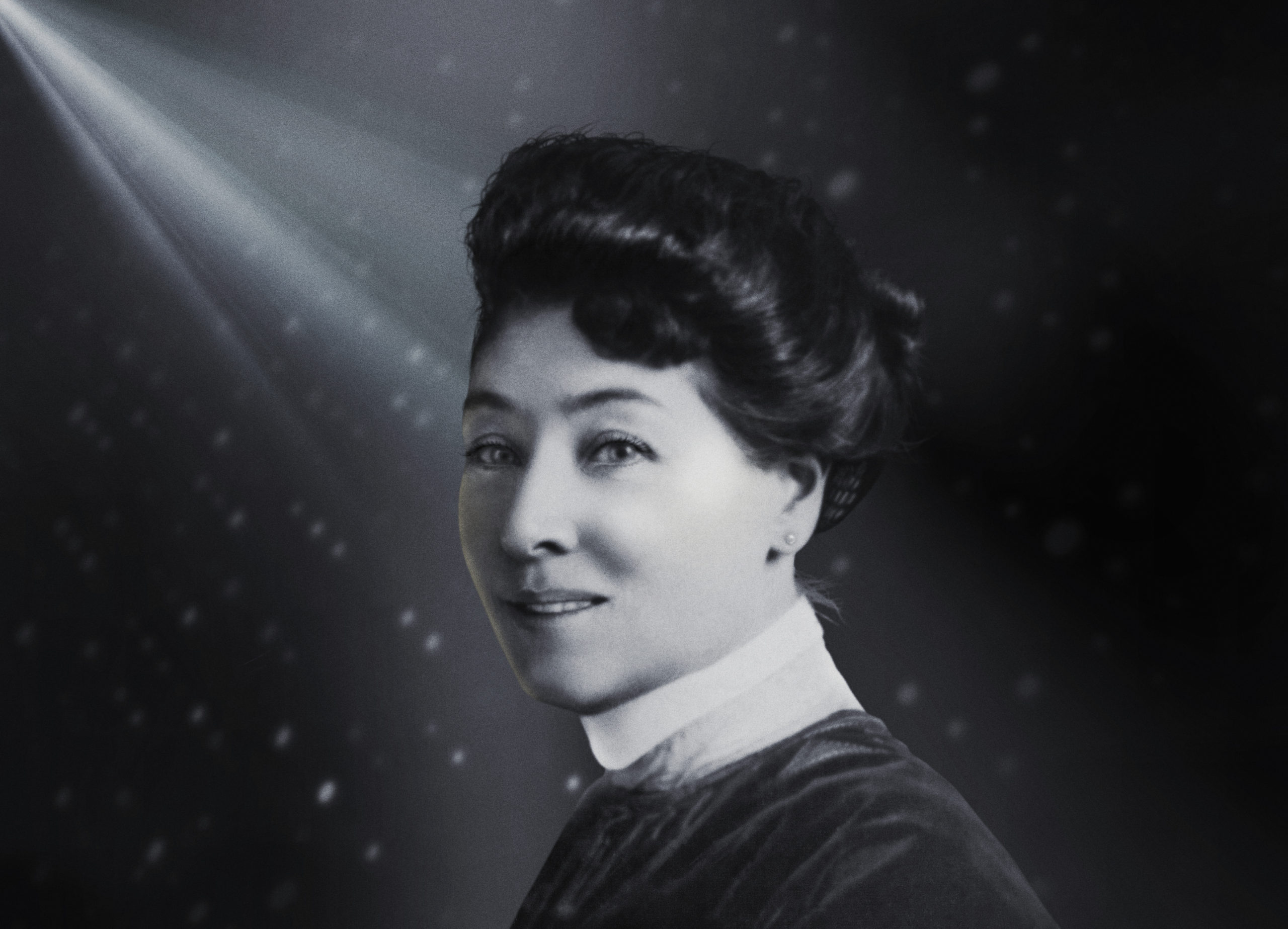 Pamela B. Green is working on another Alice Guy-Blaché project. Green, the co-writer-director-producer of documentary “Be Natural: The Untold Story of Alice Guy-Blaché,” is in early development on a biopic about the first female filmmaker. Green is teaming up with “Be Natural” co-writer Joan Simon and co-producer Cosima Littlewood to pen the script, a press release confirmed.

“Having learned so much about Alice through the making of the documentary it seemed fitting to make a narrative with all that we have discovered and have yet to tell about her spectacular life and its dramatic trajectory both upwards and downwards,” Green said.

As Green told us ahead of the “Be Natural’s” premiere at Cannes 2018, the film “explores the heights of fame and financial success [Guy-Blaché] achieved before she was shut out from the very industry she helped create.” The director continued, “Guy-Blaché started her career as secretary to Léon Gaumont and, at 23, was inspired to make her first film, ‘La Fée aux Choux’ or, ‘The Cabbage Fairy,’ one of the first narrative films ever made. After her filmmaking career at Gaumont, [1896-1907], she had a second decade-long career in the U.S., where she owned, built, and ran her own studio in Fort Lee, NJ.” “Over the span of her career, she wrote, produced, or directed 1,000 films, including 150 with synchronized sound during the ‘silent’ era,” Green revealed.

Despite being a pioneering artist — one who blazed trails for all filmmakers, not just women — history has largely overlooked Guy-Blaché. That’s what inspired Green to make “Be Natural.” “I was first moved to begin production on this film as I was watching AMC and discovered a show called ‘Reel Models’ about pioneering women in cinema, including Alice Guy-Blaché. I didn’t go to film school, but I work in the entertainment industry and I was surprised that I had never heard of her,” Green recalled. “I asked several people and I realized that they too had never heard of her. I just kept asking, ‘How could such an important figure in the birth of cinema be unknown?’ It became clear I had to tell her story.”

Green is also the director of shorts “Compact Only” and “Take Action and Vote.” “Kiss the Ground,” “Bhutto,” and “Fuel” are among her producing credits. She has done title design, graphics, and animation for over 100 projects, including “Self Made: Inspired by the Life of Madam C.J. Walker” and “Supergirl,” and is the founder of PIC Agency. Next, she’s developing a female-driven detective series, “Aces Never Sleep.”