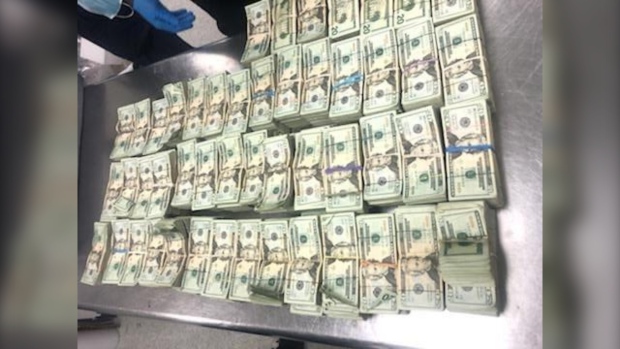 MIAMI —
Officers say customs officers at a Florida airport discovered almost a half-million {dollars} being smuggled out of america hidden inside furnishings.

The cash had been hid inside a chair positioned in a crate containing furnishings.

Officers say the cargo was heading to the Dominican Republic and was chosen for examination throughout outbound enforcement operations.

Officers did not instantly say who the cash belonged to or whether or not felony expenses could be filed.