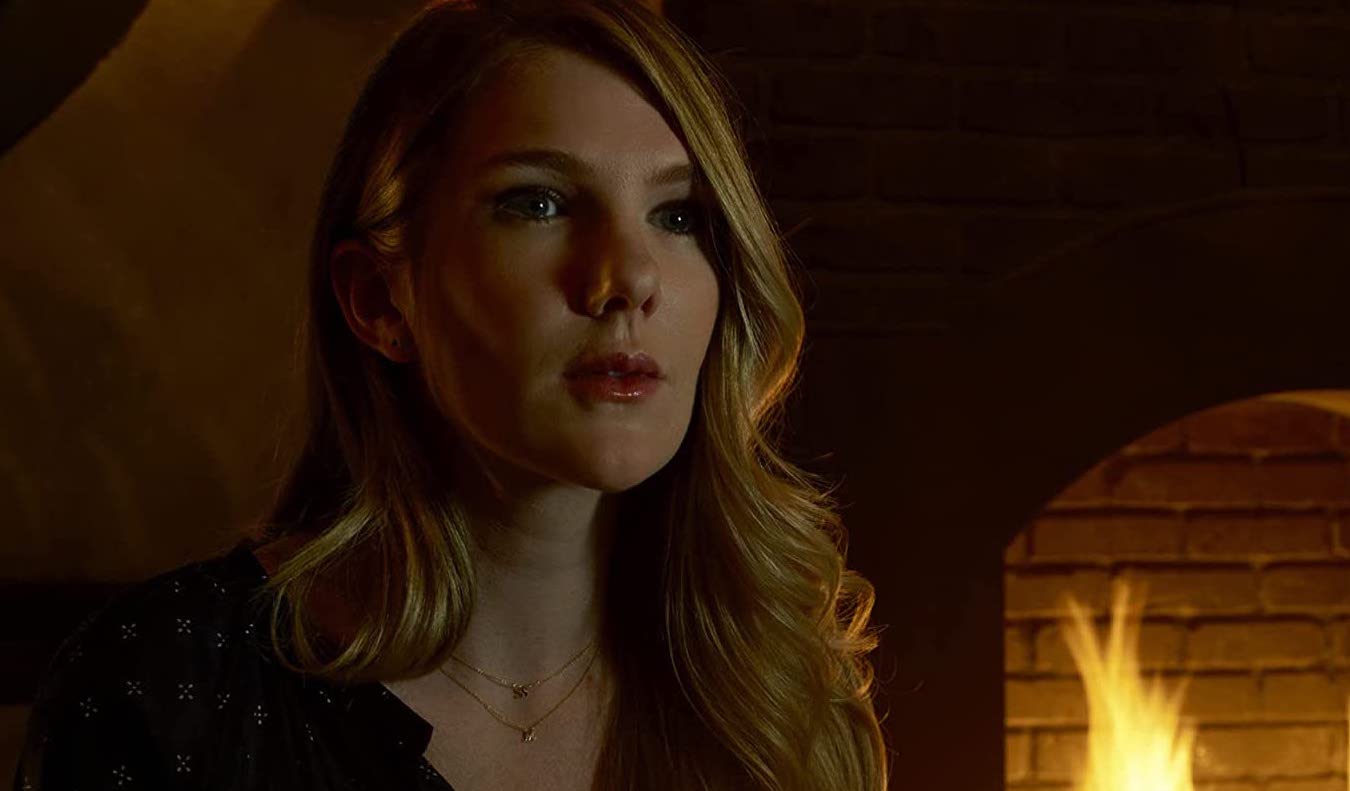 Lily Rabe, Samantha Buck, and Marie Schlingmann will dive into the drama of 1980 Dallas. The “American Horror Story” star and the “Sister Aimee” filmmakers are becoming a member of forces on “The Huge D,” a sequence set within the Texas metropolis throughout a sweltering, politically explosive summer season. HBO has put the challenge into growth, Deadline confirms.

Buck and Schlingmann are writing “The Huge D,” and can co-executive produce. Rabe will exec produce alongside her producing associate Bettina Barrow for his or her Kill Claudio Productions.

The challenge “follows a triangle of ladies as their lives collide to unearth a secret previous involving the town’s would-be First Girl, Pat Pangburn, and her mysterious bout of amnesia,” in response to its synopsis. “Unfolding in opposition to the backdrop of a vicious election and a metropolis bedazzling its brutal previous, ‘The Huge D’ explores political and sexual identification, the ramifications of residing in denial, and what occurs whenever you let go of perceived energy to dig for the reality.”

Kill Claudio produced “Sister Aimee,” Buck and Schlingmann’s fictionalized account of Pentecostal evangelist Aimee Semple McPherson’s 1921 disappearance. The movie screened at Sundance 2019 and was launched final fall. In an interview, the duo advised Girls and Hollywood, “Whereas the movie is predicated on an actual individual and occasions in her life, it’s not a biopic in any respect, however as an alternative very a lot our creativeness — gone wild — of what might need occurred. It hopefully says one thing truthful about feminine ambition, identification, and the facility — and privilege — of storytelling.”