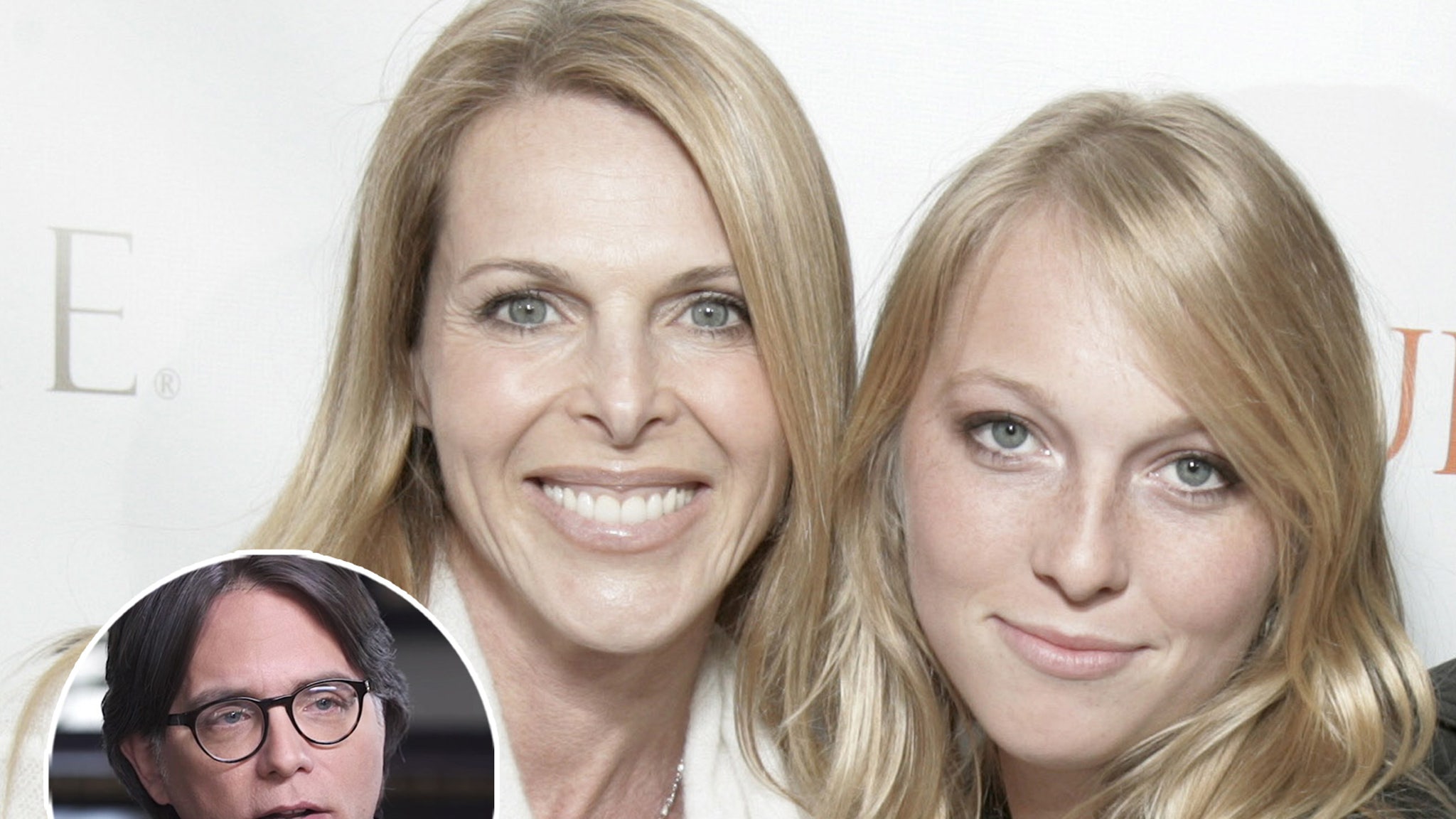 “My family, friends and I are incredibly validated by the verdict.”

India Oxenberg, daughter of “Dynasty” actress Catherine Oxenberg and survivor of the NXIVM cult, feels “safe again” after founder Keith Raniere was sentenced to life in prison earlier this week.

60-year-old Raniere was sentenced to 120 years in prison on Tuesday in Brooklyn federal court. His sentencing came after fifteen former members of the NXIVM cult spoke out about the physical and emotional abuse they suffered under his control. He was convicted of wire fraud conspiracy, sex trafficking conspiracy, forced labor conspiracy, and 4 other charges for his role as leader of the group for 2 decades.

“I am surrounded by exceptional women and men who all worked so hard to take this person down,” India told PEOPLE. “My family, friends and I are incredibly validated by the verdict. Thank you to the judge and the justice system for exposing this, giving all of our lives back and making us feel safe again.”

NXIVM Founder Keith Raniere Speaks Out From Prison: ‘People Can Hate Me’

India’s mother, who worked overtime to get her daughter out of the cult, called the sentencing “a victory on so many levels.”

“Tragically, he abused and exploited my own beloved daughter and countless others. My faith in the justice system is renewed,” she added. “Keith can no longer use his power, privilege and access to unlimited wealth to silence and abuse his victims. He has been held accountable for his crimes.”

“I am so grateful to the court, the many branches of government who helped take him down, especially EDNY [US District Court, Eastern District of NY] and FBI,” she added. “The world is a safer place with Keith Raniere behind bars for the next 120 years.”

India has spoken out about her time in NXIVM in multiple interviews and TV specials recently, alleging “Smallville” actress Allison Mack approached her to be part of a subdivision of the group called DOS (Dominus Obsequious Sororium), which was a secret sorority of “masters” and “slaves.”

The DOS indoctrination culminated in a secret ceremony one night where “slaves” were branded on their pelvic regions with the initials of Raniere.

“I had two women holding my hands and my feet so I wouldn’t convulse,” India recalled to People. “I remember crying but not with pain. There was no choice to say no.”

“We were told that it was a symbol of the elements and that this was gonna be a bonding experience,” India told “GMA.” “And we were sleep deprived. We were starved. We were coerced.”

“You don’t just decide to be branded. You’re coerced into being branded.”

India said she eventually saw the light with the help of intensive therapy and a deprogrammer, but it wouldn’t have been possible without her mother’s unwavering support.

“I don’t think anybody thinks that they could lose their life, but still be here. But the reality is that my life was hijacked by this group,” she explained to People. “And the fact that I get a second chance to actually just have my life and be like a normal 29 year old — and not have everything be lost, and be one of these women that is going to spend the rest of their life either in jail or under house arrest, or with the mark of Keith Raniere — is remarkable to me that I get to have this. And that’s because of what she [Catherine] did.”

Now India is looking forward to a healthy, happy life with her fiancé.