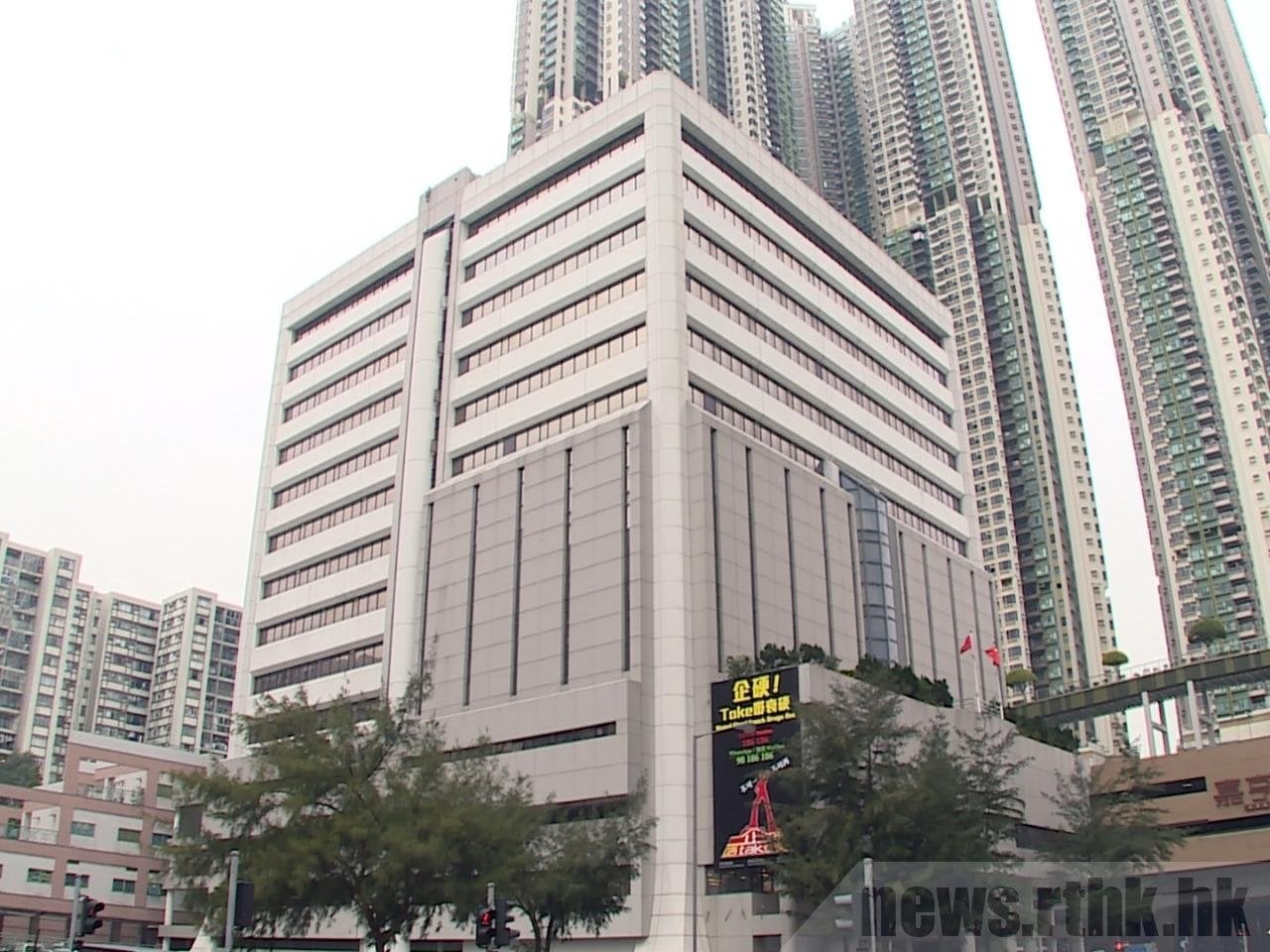 That is fairly ridiculous imo to infer somebody’s legal intent should you do not catch him red-handed, or have concrete proof he was about to commit that crime (like taking out the ties and about handy them to different protesters developing barricades)

Additionally, we now have this man possessing ‘offensive weapon’ aka cable ties that at worst helped constructed a barrier within the roadblocks sentenced to jail for five months with out bail; in the meanwhile we now have knife-touting pro-Beijing individuals’s charges dropped or allowed binding-over.