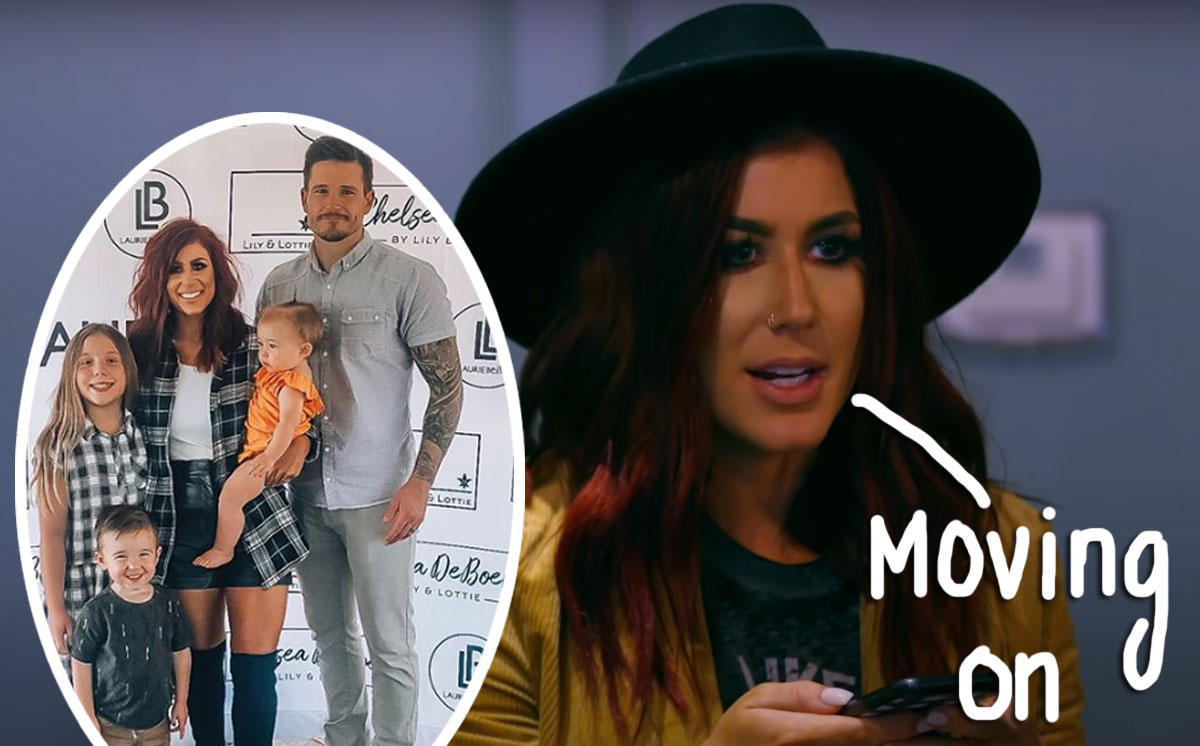 With 10 seasons under her belt, Chelsea Houska is saying goodbye to Teen Mom 2.

After first appearing on 16 & Pregnant in 2010, she went on to join the long-running series when it debuted in 2011, and will be leaving at the end of the current season, a source dished to E! News.

Though the 30-year-old has not yet made a statement about the news, her father Randy Houska did that for her, writing in a tweet on Friday:

“Well kids, that’s a wrap. Been a fun run on @MTV @TeenMom #teenmom2 What’s next? Seriously, tho, it has been a part of @ChelseaHouska entire adult life. We all expanded our horizons and grew as people #NoRegrets See ya all on the flip side.”

MTV cameras have followed the South Dakota native since she gave birth to now-10-year-old daughter Aubree Sky with ex Adam Lind, and watched her marry Cole DeBoer in 2016. Together, she and DeBoer are parents to 3-year-old son Watson, 2-year-old daughter Layne, and have another baby girl on the way!

We know the family is currently building their dream home, and Houska is launching a home goods line, so her “what’s next” will likely be pretty busy in addition to her fourth child. Congrats on a great run, Chelsea!