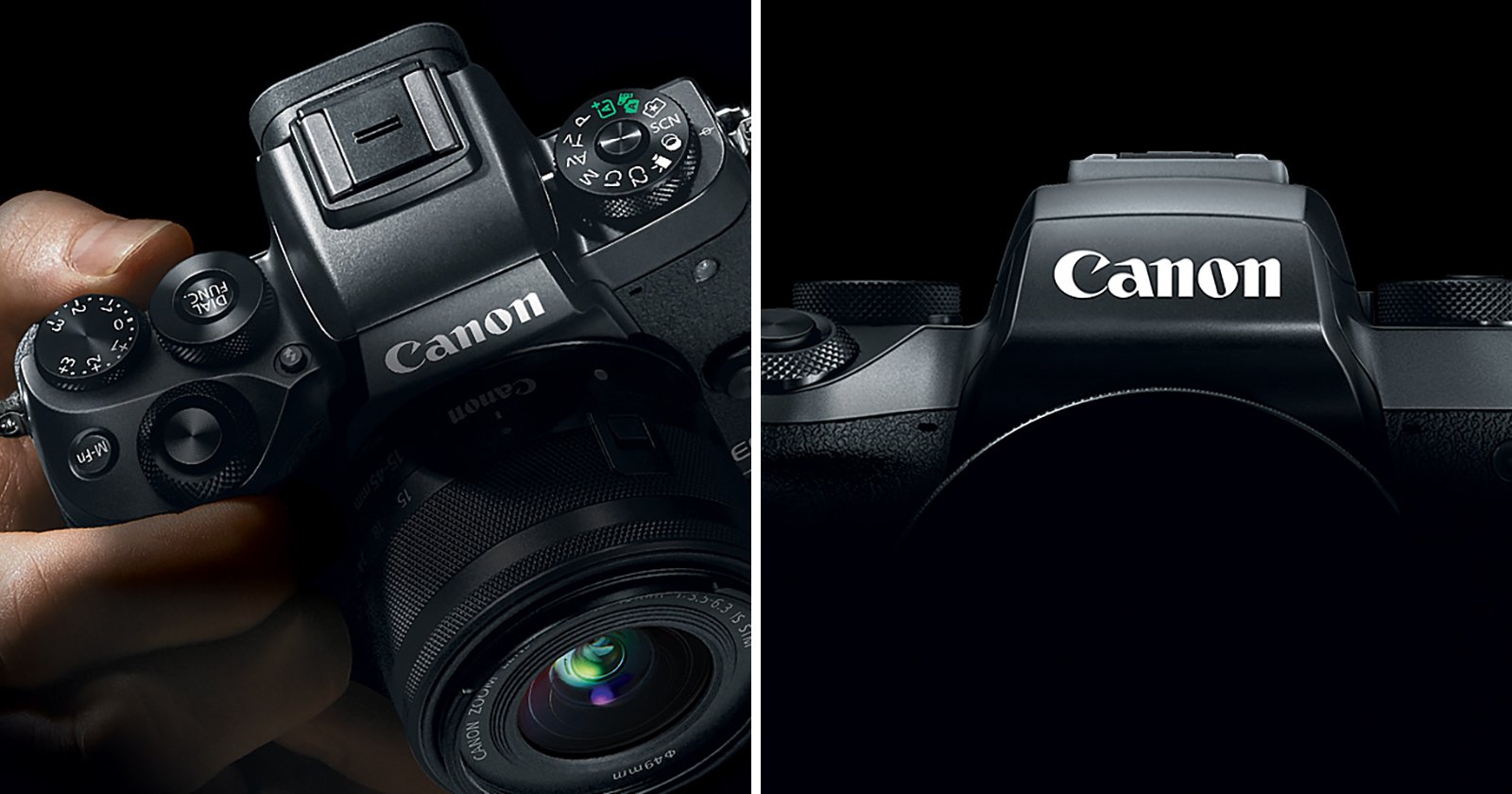 With all the focus on the RF-mount and the debut of the EOS R5 and EOS R6, it’s simple to imagine that Canon has given up on the EOS M lineup. However in response to the newest experiences, that’s not true. Canon’s in it “for the lengthy haul,” with new options and at the very least one new digicam deliberate for late 2020.

In accordance with a number of experiences by Canon Rumors, the world’s largest digicam firm is dedicated to the EOS M system “for the lengthy haul,” and plans to enhance on its APS-C mirrorless choices by including options like IBIS to “one or two” EOS M cameras.

Which EOS M cameras these can be continues to be unclear, however Canon Rumors has already reported that the EOS M50 Mark II will arrive someday in late 2020, with a “flagship” EOS M digicam probably following after that. The EOS M50 has been Canon’s finest promoting ILC, and rumors point out that the corporate is planning a significant improve for the digicam… IBIS would definitely qualify as a “main” enchancment.

That’s all we all know for now, however in case you had been nervous concerning the EOS M system or questioning if Canon can be releasing RF-mount APS-C cameras as a substitute, it appears the reply isn’t any. There are nonetheless rumors floating round that an RF-mount APS-C digicam is into consideration, however even when that digicam does materialize, it appears the EOS M mount isn’t going away any time quickly.