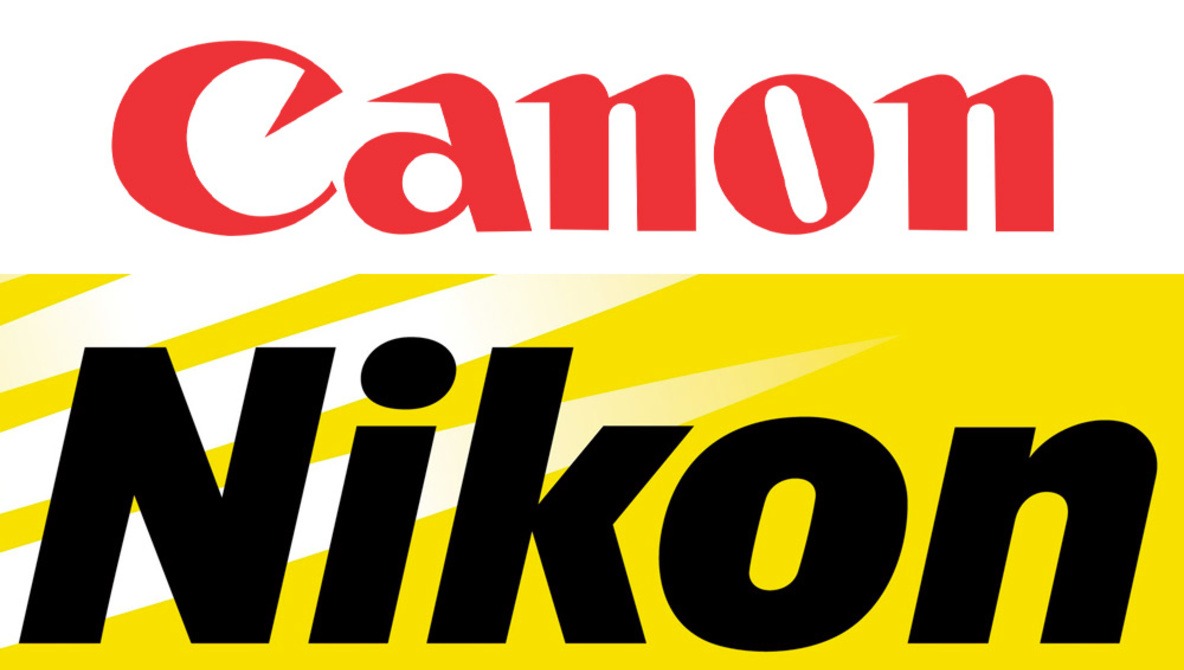 Parts of Japan were placed under a state of emergency by the Japanese government on Friday, and camera manufacturers’ plans and supply lines for 2021 might be disrupted as a result.

Nikon issued a statement on January 12 expressing its condolences to those affected by coronavirus. In addition, it explained that while it will continue manufacturing, its workforce will be reduced to 30 percent or less in order to comply with policies put in place to reduce the rate of infection. Nikon Rumors suggests that delays to the availability of products are likely.

The Japanese Prime Minister declared a state of emergency for Tokyo and three other regions last week, though the new measures are not expected to be as dramatic as those seen earlier in 2020. Nikon announced the Z 6II and Z 7II in October last year, but availability has been limited and, like many vendors, B&H Photo is currently awaiting stock. It remains to be seen whether the latest restrictions in Japan will have an impact on supply lines and Nikon’s plans for the coming months. The company was reported to have closed its Japanese factory in December, and its manufacturing now takes place at its facility in Thailand.

Canon might also be affected, with Canon Rumors saying that recent reports of the company’s plans for 2021 might be optimistic given the current situation. “We may have to temper our expectations for 2021,” the website writes, and the possibility of five new RF mirrorless cameras appearing in the coming 12 months might be unrealistic.

Picture Of The Day By Joshua Moore

Podcast: Trump Offers Nick Ut the Nationwide Medal of the Arts and the Backlash Ensues