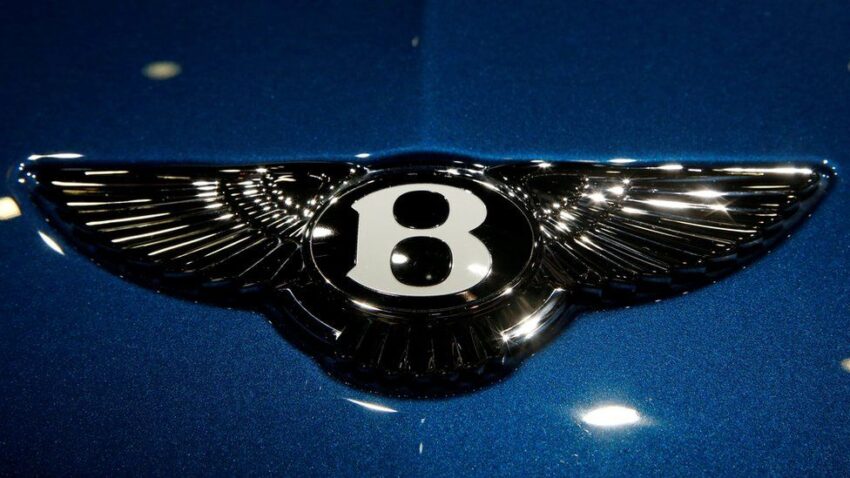 A luxury car manufacturer has been ordered to destroy a range of clothing merchandise after losing a trademark battle with a fashion company.

In 2019 the High Court ruled Bentley Motors had infringed the trademark of Manchester-based Bentley Clothing.

It meant the car firm could not use the name Bentley on its UK clothing range.

Now, after losing an appeal against the ruling, the manufacturer has been told to destroy clothes featuring the Bentley logo by 3 February.

The 2019 ruling meant Bentley Motors would no longer be able to use the name, either on its own or in conjunction with its distinctive logo, on its clothing range in the UK.

It would also have to limit its range in future to “jackets, silk ties, caps and scarves”, the court decided.

“We tried to be very reasonable but it got us nowhere. They tried to extinguish our rights so our business has really suffered,” he said.

“But now, finally, it looks like we’ll be able to move forward at last.”

The clothing retailer was founded in 1962 by businessman Gerald Bentley, and later bought by the Lees family in 1990.

The dispute began when it approached the car giant in 1998 about the branding clash, and the High Court action was launched in 2017 after years of negotiations.

Bentley Motors made unsuccessful attempts to cancel the clothing firm’s Bentley trademark, which it has held since 1982, at the UK Intellectual Property Office.

The manufacturer said it was “very disappointed” but “fully respects” the judgement.

It also said Bentley Clothing had rejected a request for them to donate the stock to charity after removing the branding, describing the move as a “great shame in this time of great need”.

“I’m sure charities would not be thankful for garments with holes in them,” he said.

At its peak the Lees’ clothing group – run by Robert and sons Christopher and Richard who died in May – employed 400 staff and had factories in Wigan, Stretford, Rusholme, Ripponden, near Halifax and Ashton-under-Lyne.

The company has supplied clothes to the likes of Burberry and Aquascutum.

Volkswagen-owned Bentley Motors has a manufacturing plant in Crewe, Cheshire.

The CW Streaming App Launches On Vizio SmartCast On Heels Of...

The CW Streaming App Launches On Vizio SmartCast On Heels Of...