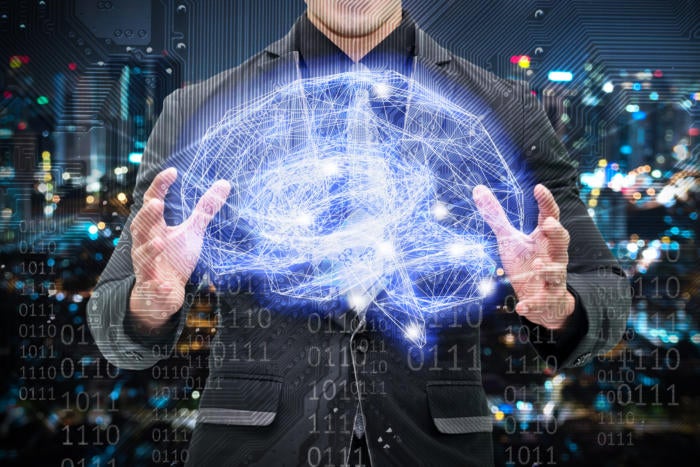 Humanity have always dreamed of some omniscient, omnipotent genie that can shoulder its workloads. Now, thanks to the hard work of computer scientists in the labs, we have our answer in artificial intelligence, which if you buy into the hype can do just about anything your company needs done — at least some of it, some of the time.

Yes, the AI innovations are amazing. Virtual helpers like Siri, Alexa, or Google Assistant would seem magical to a time traveler from as recently as 10 to 15 years ago. Your word is their command, and unlike voice recognition tools from the 1990s, they often come up with the right answer — if you avoid curveball questions like asking how many angels can dance on the head of a pin.

But for all of their magic, AIs are still reliant on computer programming and that means they suffer from all of the limitations that hold back the more pedestrian code such as spreadsheets or word processors. They do a better job juggling the statistical vagaries of the world, but ultimately, they’re still just computers that make decisions by computing a function and determining whether some number is bigger or smaller than a threshold. Underneath all of the clever mystery and sophisticated algorithms is a set of transistors implementing an IF-THEN decision.

Can we live with this? Do we have any choice? With the drumbeat for AI across all industries only getting louder, we must begin to learn to live with the following dark secrets of artificial intelligence.

Much of what you find with AI is obvious